James Key spent his last day on the job at Hatcher & Associates in much the same way he spent his early days in landscaping — digging holes and planting trees with Michael Hatcher.

Key was one of the first people Hatcher brought on board when he started Michael Hatcher & Associates in 1987. So Key spent his last day before retirement digging holes and reminiscing with his longtime pal.
It was a good day.

Hatcher worked with Key and Charles Richardson at Jones Brothers Tree & Landscape Company starting in the spring of 1983. Hatcher was a foreman and they were his crew. 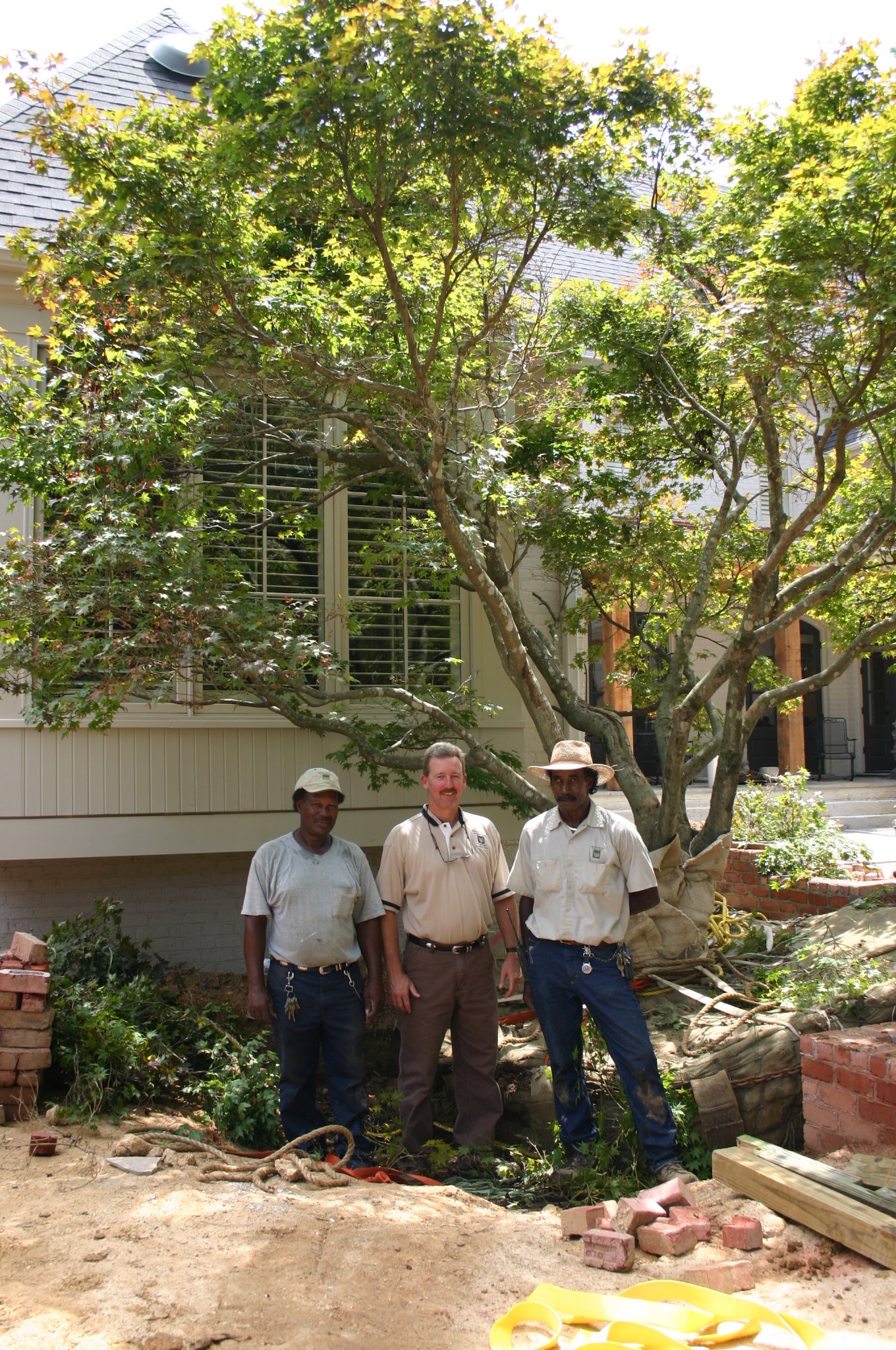 When Hatcher left in 1987 to start his own business, Richardson went with him and Key soon followed.

“We had created a bond,” Hatcher says. “They trusted me.”

Richardson worked at Hatcher until cancer forced him to leave in March 2012. He passed away nine months later.

That left two Musketeers, and their bond stayed strong.

“I worked with those guys half as long as I’ve been alive,” Hatcher muses.

Key worked as a foreman all those years, although Hatcher notes “James filled a lot of shoes.” 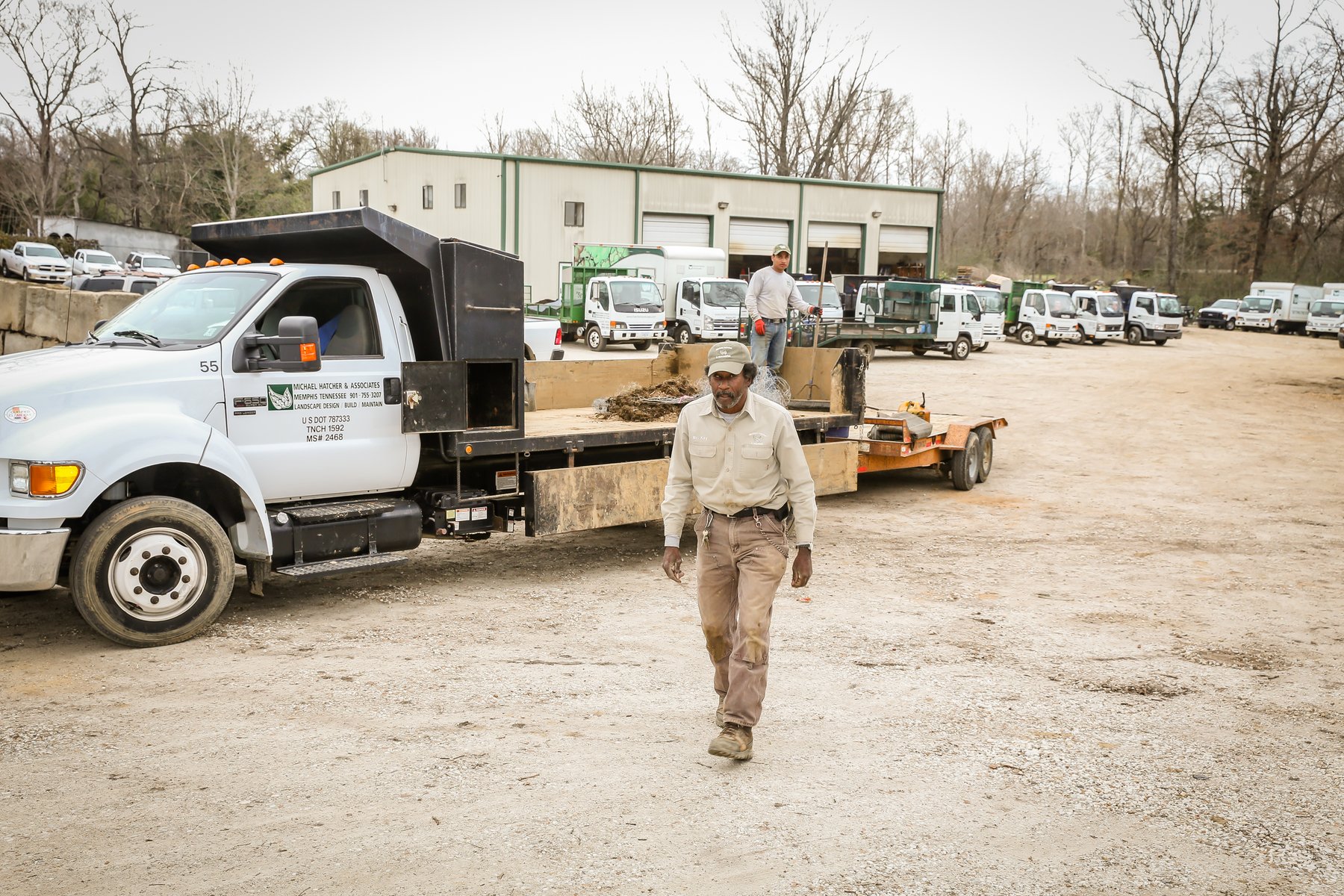 But the roots often grew into the cans’ ribbed grooves, making the plants impossible to extract.

So they used sharp scissor-like can cutters to slice open the cans without damaging the plants. Key sliced open a lot of cans.

“I’m dating he and I both by telling that story,” Hatcher says with a laugh.

“He could work any young man into the ground,” Hatcher says. “He’s all lean muscle. He doesn’t go too fast or too slow. He just keeps going.”

Key switched to part time at age 65, Hatcher says, but didn’t slow down.

Reminiscing Through the Decades

“This year James came to me and said, ‘Michael, I’m fixing to retire.’ I laughed and scoffed at the idea, but he said he was serious.

The job at hand that November day: planting trees.

“That’s the job we enjoyed doing the most together,” Hatcher says. “Digging holes and planting trees.” 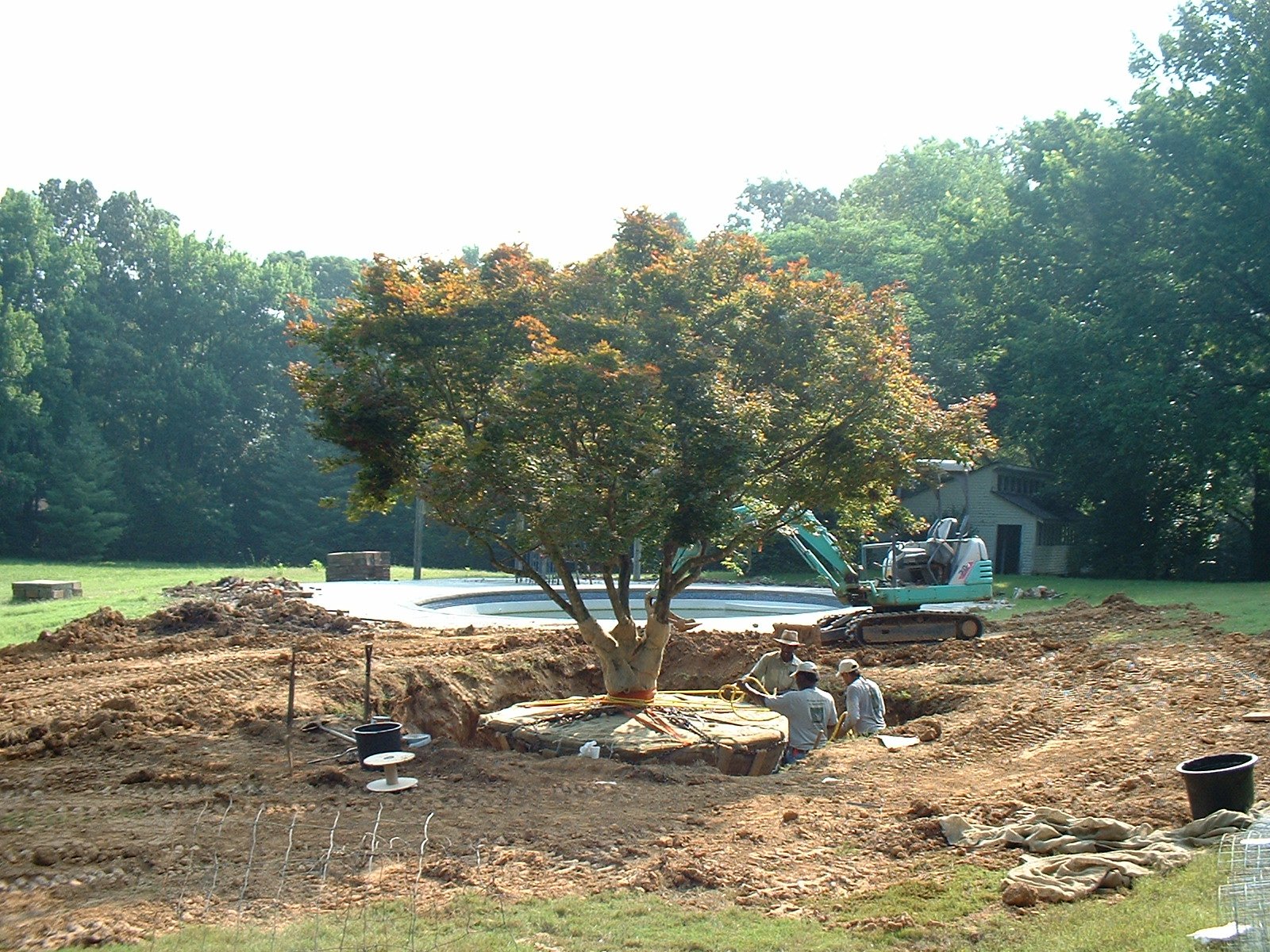 The two rode to the job site together in Hatcher’s truck, and Hatcher posed a question on the way.

“I asked him what his most favorite job was we ever did together,” Hatcher says. “We talked about it all day. We reminisced through the decades.

“But we never came up with an answer to the question,” he says. “There were just too many. We did landscaping at Graceland. Apartment projects. Big, beautiful homes. We planted trees on top of buildings in rooftop gardens. We did Herculean jobs without any equipment when we were young. So many things.”

“We’ve Been There for Each Other”

James is a soft-spoken man, Hatcher says. A “man of few words” who wouldn’t be comfortable speaking in the spotlight.

“But he’s always helping and teaching others,” he says.

Ask for a show of hands among Memphis landscape company owners who learned how to ball and burlap trees from Key, and you’d see a lot of hands, Hatcher says.

Lots of Hatcher employees learned from Key over the years then went on to run landscaping companies of their own.

Not everybody can successfully navigate friendship while being employer and employee, Hatcher says, but he and Key have it down.

Hatcher hasn’t seen the last of Key. He’s already been back once to visit. This summer, Key, an accomplished gardener, will help tend the garden at the Hatcher facility.

“In today’s society, there’s so much talk of inclusion and racial stress,” Hatcher says. “We never had anything but respect for one another. There is no difference. He’s a man and I’m a man. We’ve been through all kinds of things together. We’ve been there for each other.”

Hatcher’s dad died recently, and he gifted his dad’s pickup truck to Key as a retirement present.

A superstitious sort, Key was a little nervous about driving “Mr. Jimmy’s” truck. It would be like he was riding around with him, he told Hatcher.