The 3 Most Common Issues with Crape Myrtles in Memphis, TN & Northern MS

It’s easy to be captivated by crape myrtles.

What’s not to love? 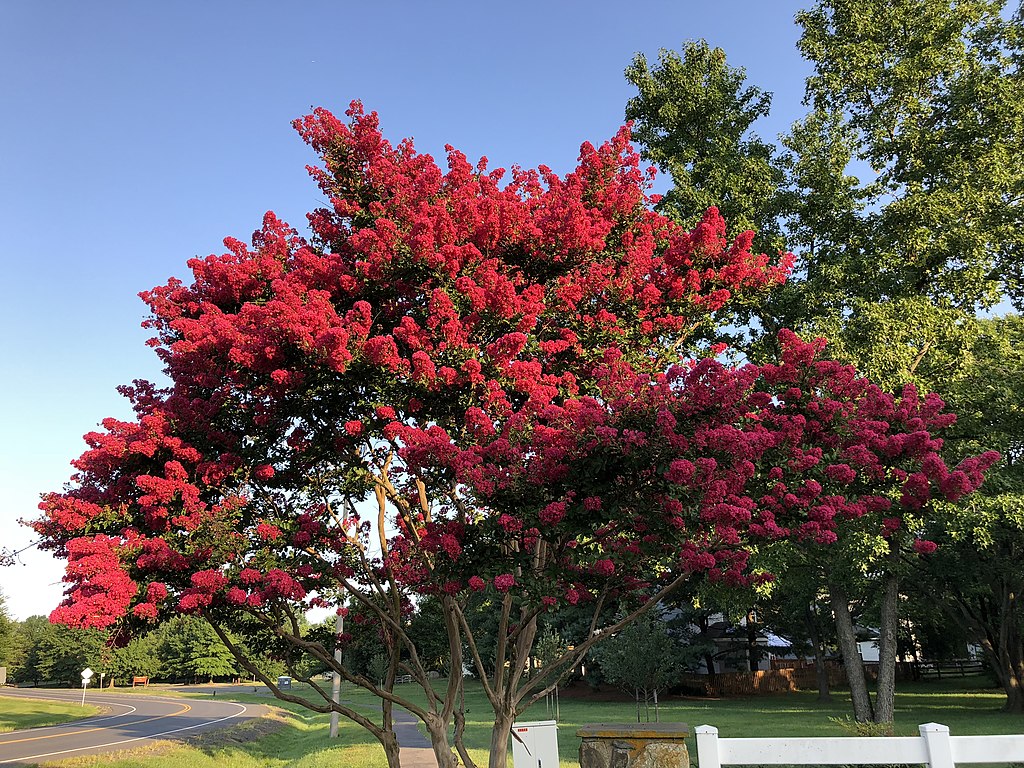 Well...they have some problems.

Alex Moore, commercial senior production manager at Michael Hatcher & Associates, walks us through the common issues with crape myrtles — and what to do about them.

One of the biggest disadvantages of crape myrtles is how tasty they are to bark scale. 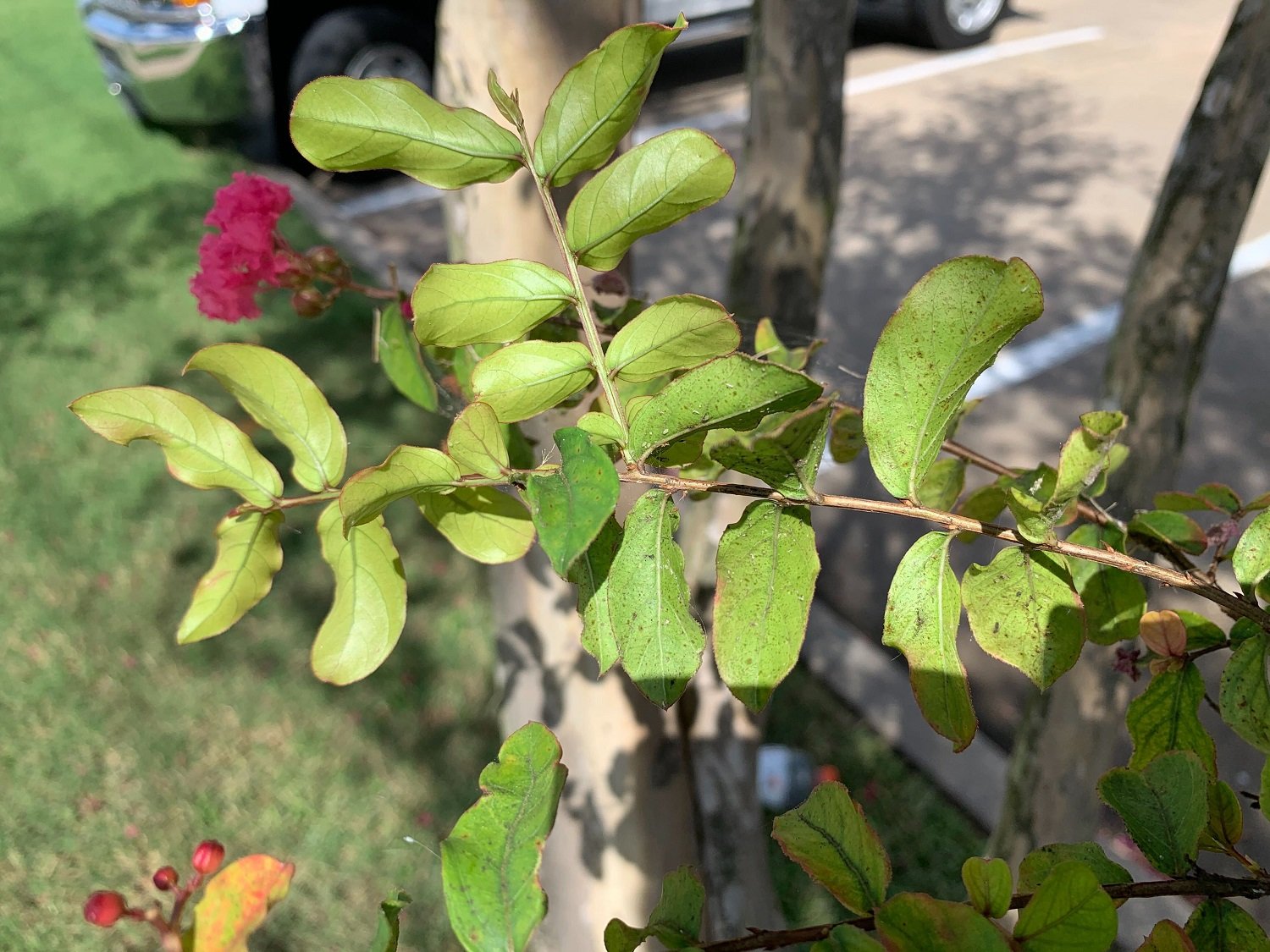 Bark scale is an invasive insect species that originated in Asia. As they feed on crape myrtles, they secrete a sugary, sticky substance called honeydew that turns is the perfect environment for black sooty mold along the branches and tree trunk.

If that sounds gross, you’re right. It can ruin the look of your once-beautiful crape myrtle.

Heavy infestations are easy to spot, but it’s trickier to notice the insects when there aren’t as many of them.

Keep a close eye on your crape myrtles, Moore advises, because it’s best to catch these pests early before they do too much damage. Untreated, they spread fast.

White or grayish waxy-looking ovals, they cluster on small branches at first but soon spread to cover the tree.

How to Save a Crape Myrtle Tree from Bark Scale

Treating crape myrtle bark scale is a job best left to the pros.

“Lots of homeowners think they can use whatever insecticide is in their garage,” Moore says. But bark scale needs a systemic insect control, applied by professionals.

Sprayed at the base of the crape myrtle, it makes its way into the tree’s vascular system. When the bark scale ingest it, they die.

The instructions have to be followed exactly, Moore says. If you spray at the wrong times, it can harm helpful pollinators like bees.

If one tree has bark scale and there are others on the property, they all have to be treated, he says.

One of the disadvantages of crape myrtles shows up when conditions are damp and humid: powdery mildew.

A fungal disease, it appears as white powdery spots on the leaves and stems. The lower leaves are usually the most affected, but powdery mildew can appear on any part of the tree.

How to Save a Crape Myrtle Tree from Powdery Mildew

Powdery mildew often shows up on the leaves of new branches called suckers. When that’s the case, Hatcher crews remove those branches by hand pruning.

We also can treat powdery mildew with a fungus control product.

Another problem this year was winter kill. 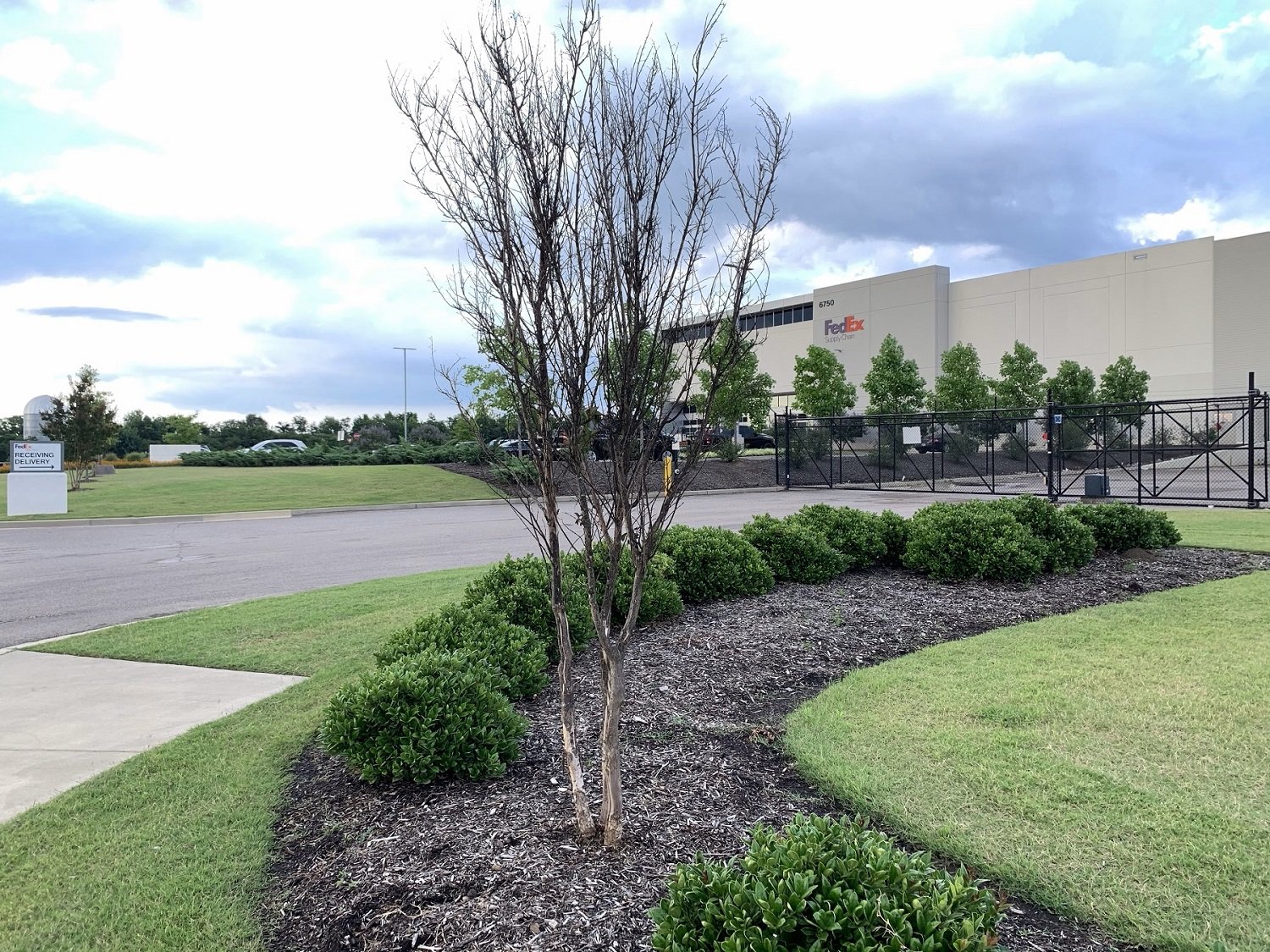 “We had a cold snap in early November, as well as a couple very cold nights in early April, which damages the trees’ tissues and stunts their growth,” Moore says. “We’re seeing a lot of trees where the tips aren’t leafing out, and the trees just look ugly.”

How to Save a Crape Myrtle Tree from Winter Kill

Hatcher crews can cut the tops off affected trees, but it doesn’t look great, Moore says. They’ll grow back, but it can take a year or more, and most homeowners and commercial property owners don’t want to wait that long to get their beautiful trees back.

Removing the tree and replacing it is often the best option, he says.

A Word About Proper Pruning

Hand prune any crossing branches in January and February.

“Some people think they should prune them in the summer, but that stresses them,” he says.

What to Plant Instead of Crape Myrtle?

Love flowering trees, but want to avoid the common issues with crape myrtles?

This hardy magnolia has large, fragrant white flowers, dark green leaves, and striking, gray bark. You’ll get the prettiest flowers if you plant this one in full sun. 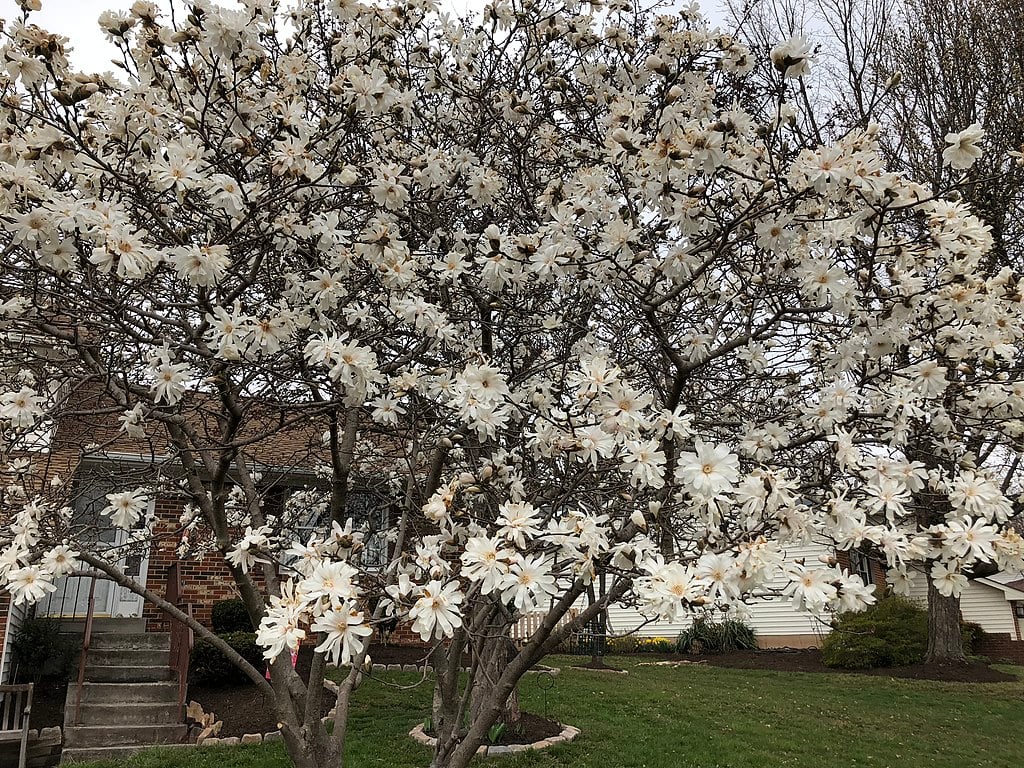 The classic white variety or pretty pink are both great alternatives to crape myrtle, Moore says, but keep in mind these like part shade, while crape myrtles love full sun. 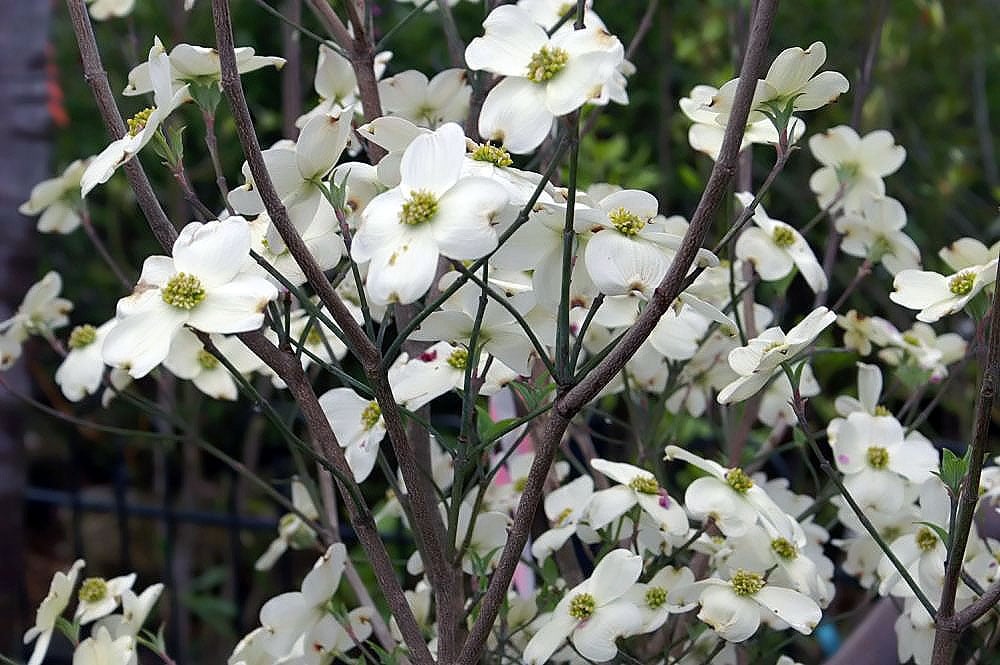 Also called tulip tree, this tree is a fast grower that can handle full sun. Its leaves are shaped like tulip blossoms and turn golden yellow in fall. 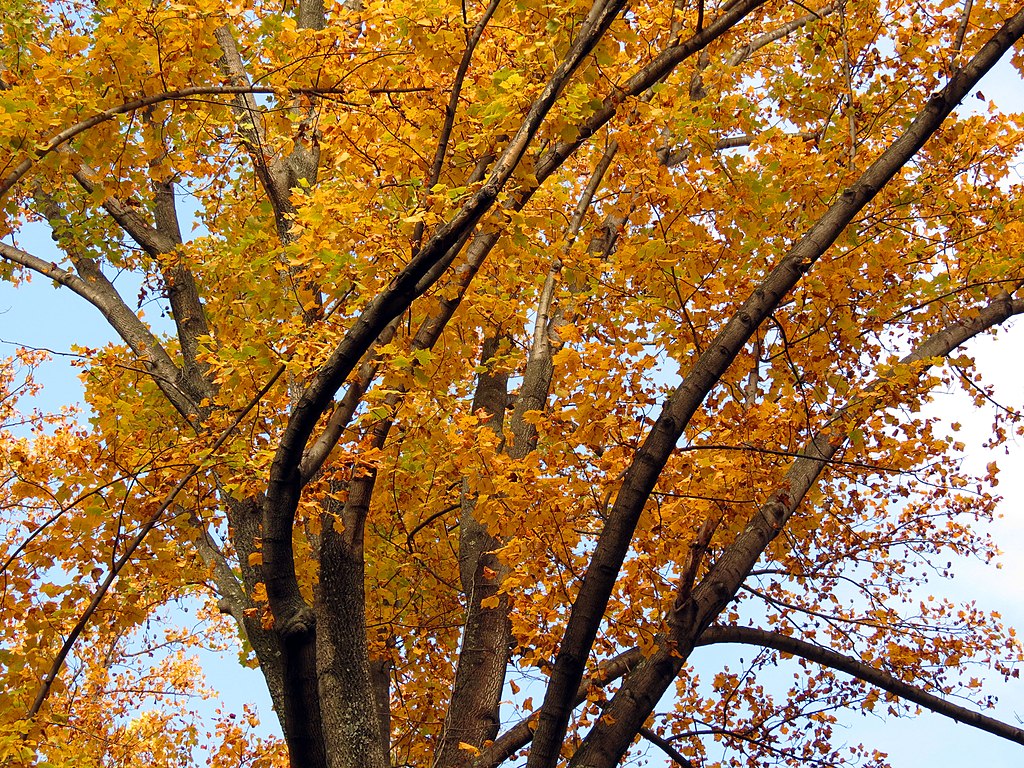 Yellow flowers offer a change from the white and pink of many flowering trees.

This elegant tree boasts glistening dark green leaves with a silver underside that almost looks frosted. The large creamy white flowers have a light lemon scent and are visible in late spring and early summer. Birds love its red fruit in late summer. 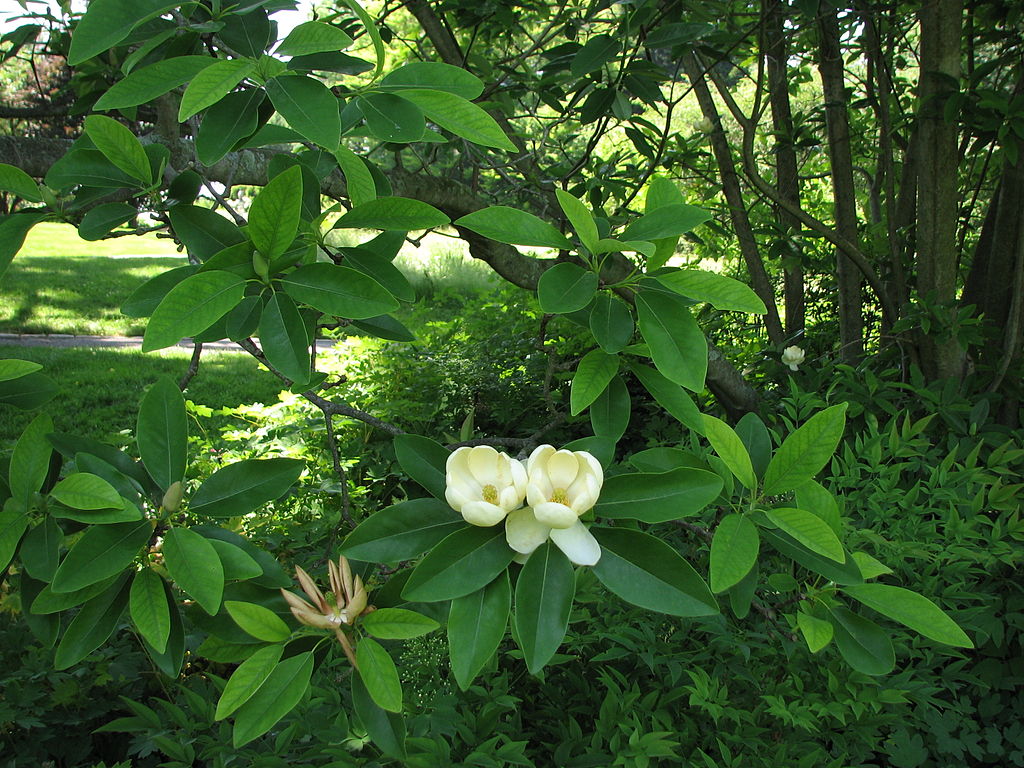 We love the classic beauty of crape myrtles, even though they have some problems.

We’re always on the lookout for any worrisome changes in your landscaping as we visit your property.

If we can save a struggling crape myrtle, we will. If not, we can recommend lots of stunning flowering trees to plant in its place.

Are you ready to boost the appeal of your commercial property with flowering trees that’ll wow your customers and tenants?

Talk to one of our commercial landscaping experts today! We’ll meet at your property, create a custom plan, and get you on your way to enjoying a beautiful, worry-free property.