You don’t find too many cowboys working at landscaping companies.

But Tommy Neergaard could wrangle an irrigation system as skillfully as he could rope a calf.

He was as patient with people and their problems as he is when he’s stitching a fine leather saddle.

Neergaard retired in December after 13 years as construction supervisor at Michael Hatcher & Associates.

That leaves more time for his masterful leatherwork. If you want one of his super cool purses crafted from old cowboy boots, now is a good time to ask. 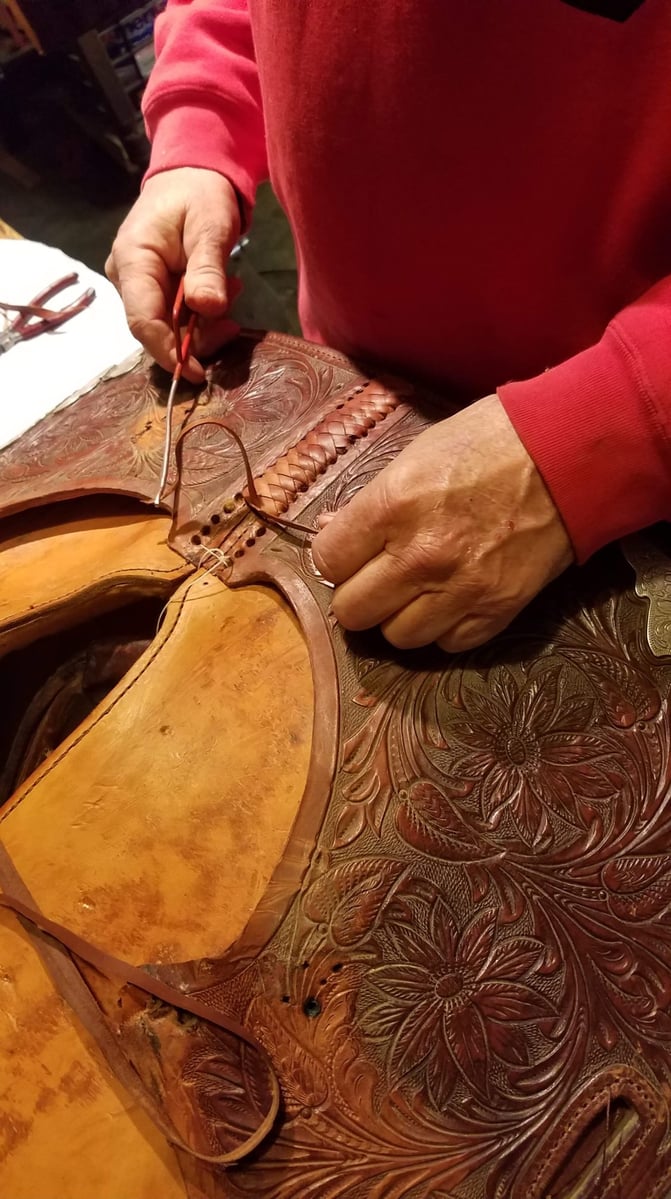 From Horses to Hardscape

Neergaard spent most of his career surrounded by horses. He worked on horse farms and at a saddle factory. He crafted fine saddles and bridles. On the side, he competed in team roping competitions, roping calves. 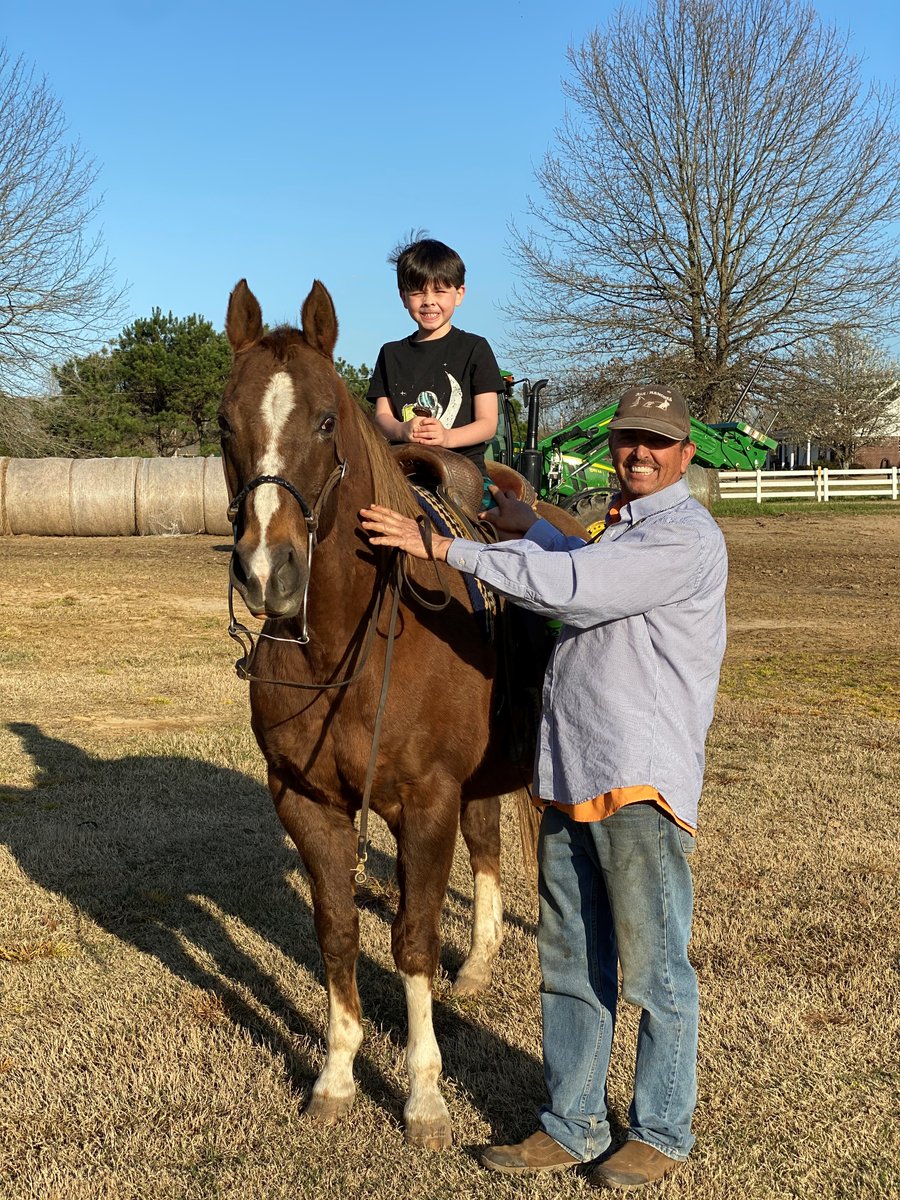 “He’s a true cowboy,” says Michael Hatcher, president of Michael Hatcher & Associates. “Even when he worked for us, he’d work in his garage rebuilding saddles and building bridles.”

Why would a cowboy sign on at a landscaping company?

“He was looking for his last tenure,” Hatcher says. “A place where he could settle in, grow with the company. We were that company. It was the right fit.”

Leaving a Legacy of Kindness and Calm

As a construction supervisor, Neergaard led construction crews, knew his way around a hardscape project, and was known for creative problem solving.

“Tommy possesses a huge amount of F.I.O. — figure it out,” Hatcher says. “He’s a self-taught man.”

He gave off a good boss vibe — stern, but fair.

But it didn’t take long for anybody to figure out he has a soft heart for people. 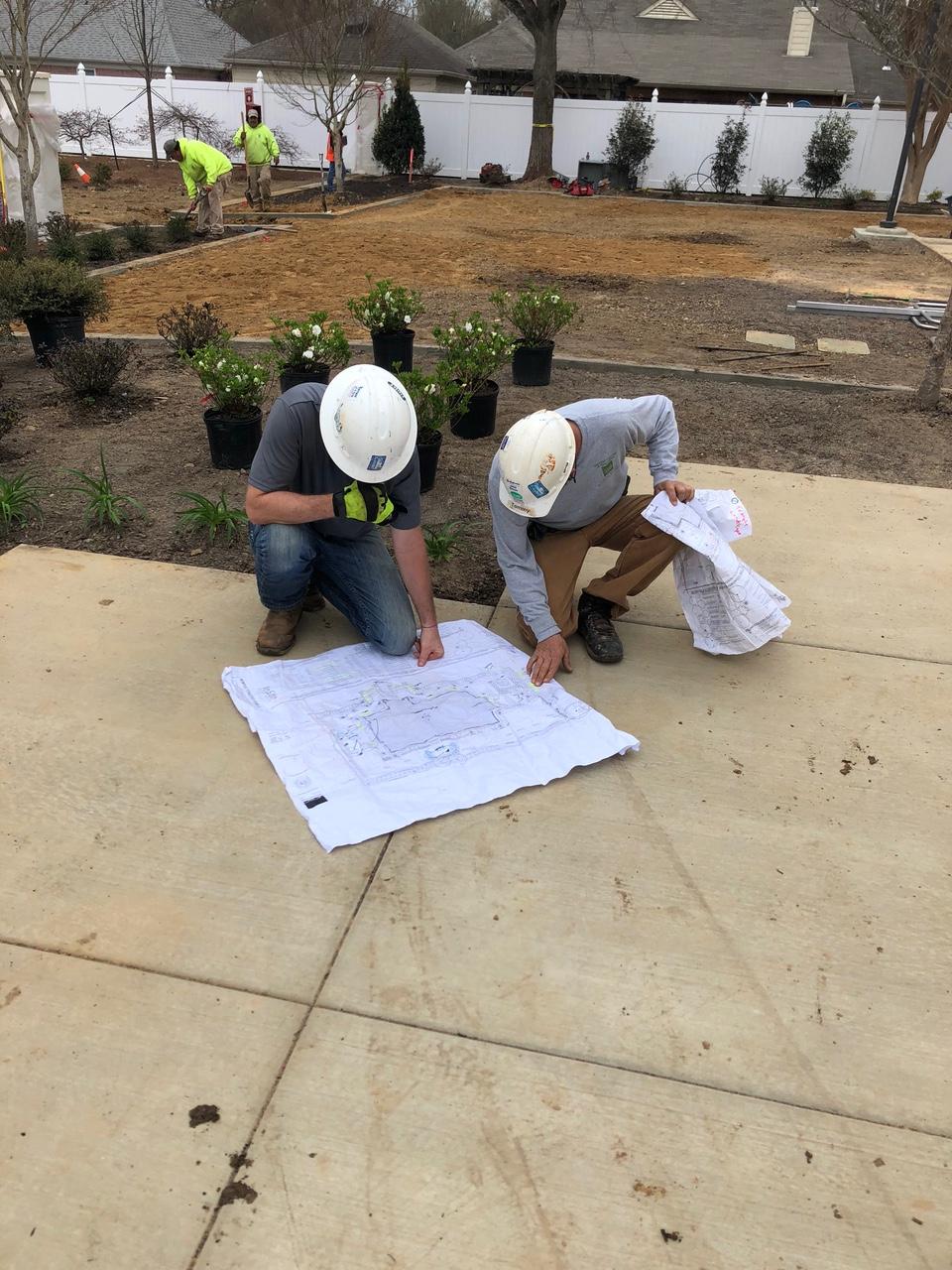 “His heart is as big as Texas,” Hatcher says. “He’d do anything for anybody, anytime. He’s one of those guys always willing to jump in and help with whatever, whenever.”

That “whatever” wasn’t just about construction projects.

“He was there to support the foremen and crew with their daily tasks, but he would always be there with open arms to listen to peoples’ problems and lend an ear,” Hatcher says. “He was always aware of others‘ needs.”

Neergaard is a great example of emotional intelligence, Hatcher says — that innate ability to communicate, empathize, and connect with people.

Mentor, coach, teacher, Neergaard passed along his extensive knowledge of irrigation repair, but he also wove in “learned life lessons,” Hatcher says. If you worked with Tommy, you know a lot more now than you did on your first day on the job.

And if conversations on the job got heated, as they sometimes do, he was the one who stepped in with a blanket of calm and reason to help settle things down. 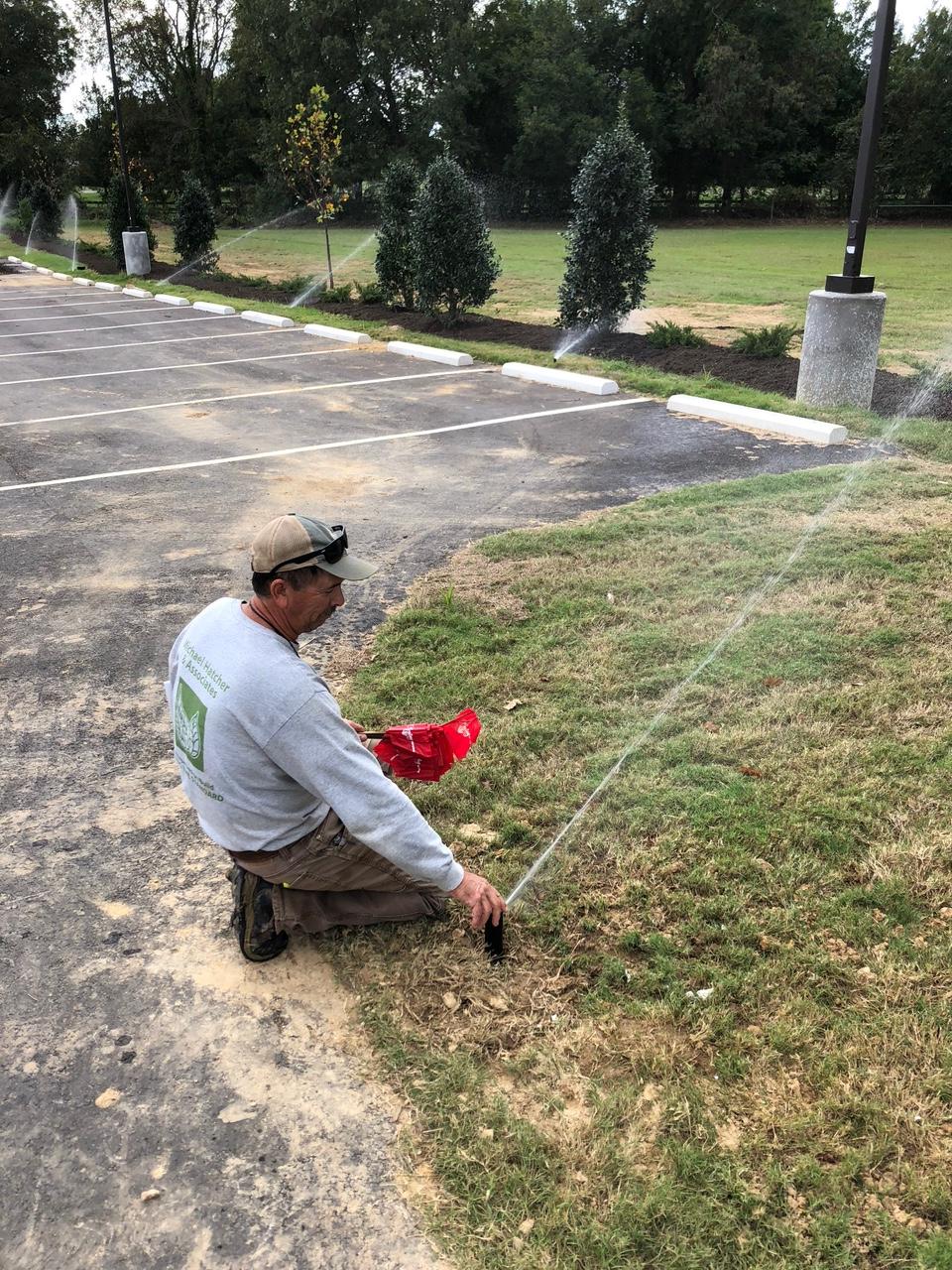 When a guy who’s been around for a dozen years or more suddenly leaves, there’s a hole that goes beyond his empty parking spot. 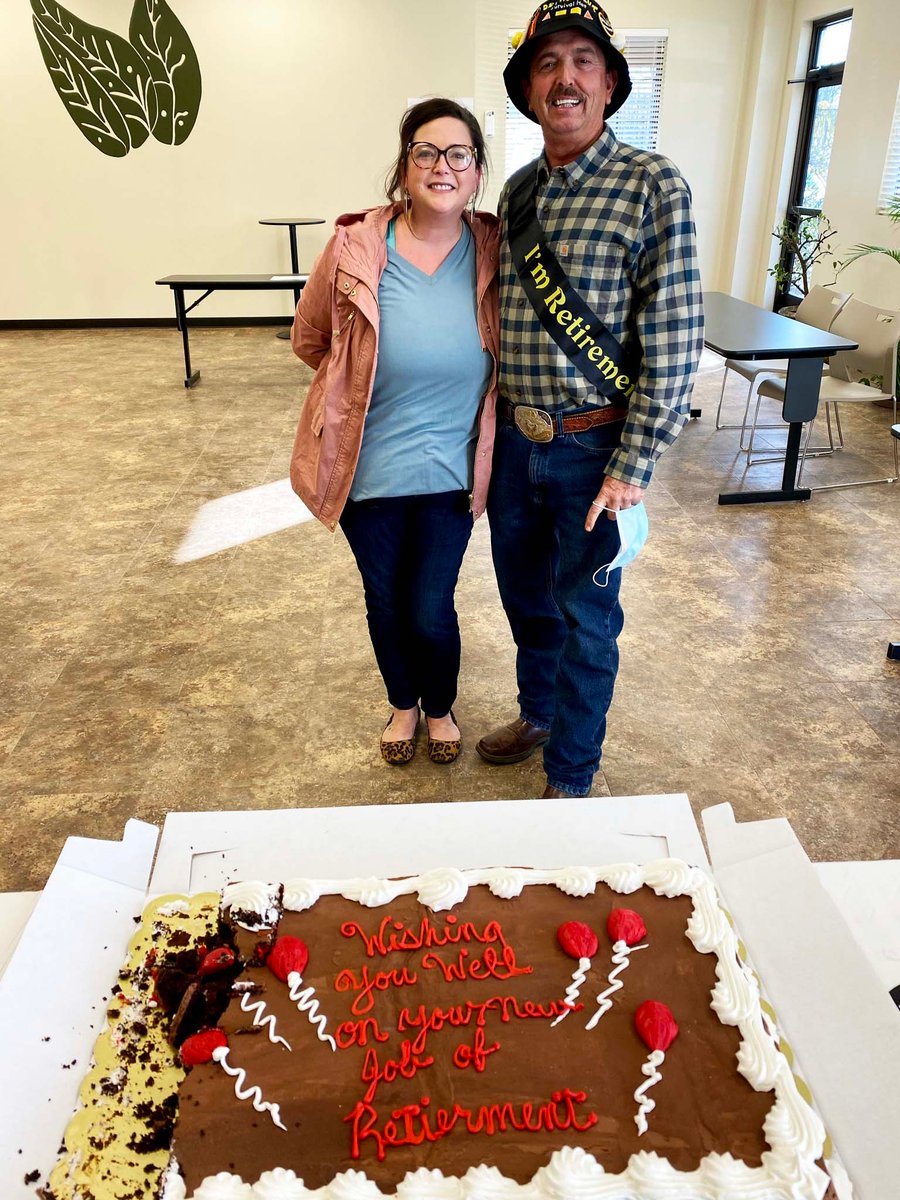 Tommy knows stuff. He knows what team members have lost loved ones and which ones struggle with relationship issues. He’s the guy who remembers your kids’ names.

“He’s a brother, a mentor to others during those times when they need a calming, quiet personality,” Hatcher says. “He’s a good dude.” 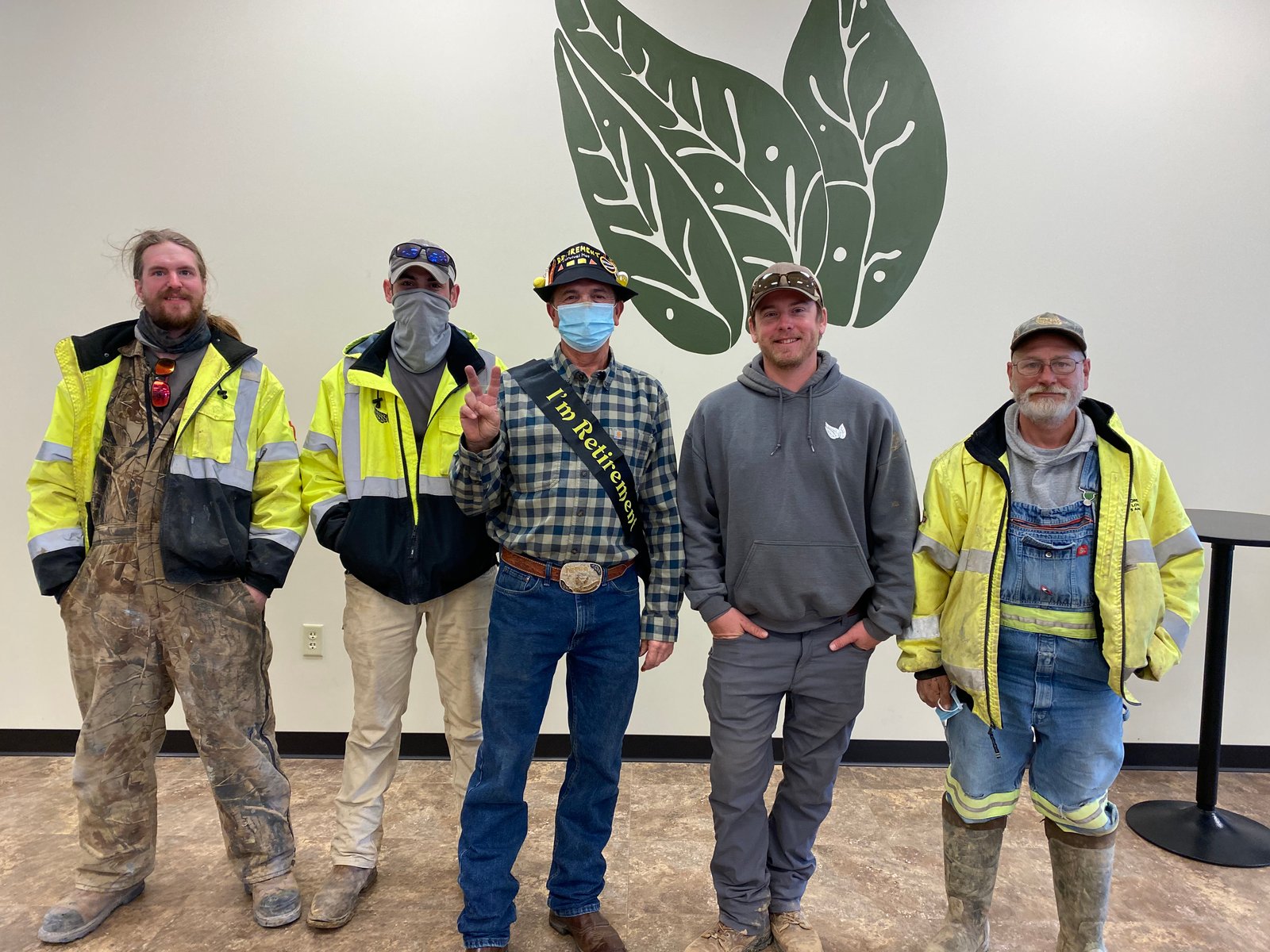 Hatcher and “T-Man,” as everybody at work calls him, have forged a solid friendship over the years, often confiding in each other.

So when Neergaard announced his retirement, Hatcher was happy for his pal, but also kind of bummed.

“We’re the same age,” Hatcher says. “I said, ‘Dude, you can’t retire. I’m not ready to retire. I thought we were riding out of this arena together.’”

But a cowboy knows when it’s time to saddle up. 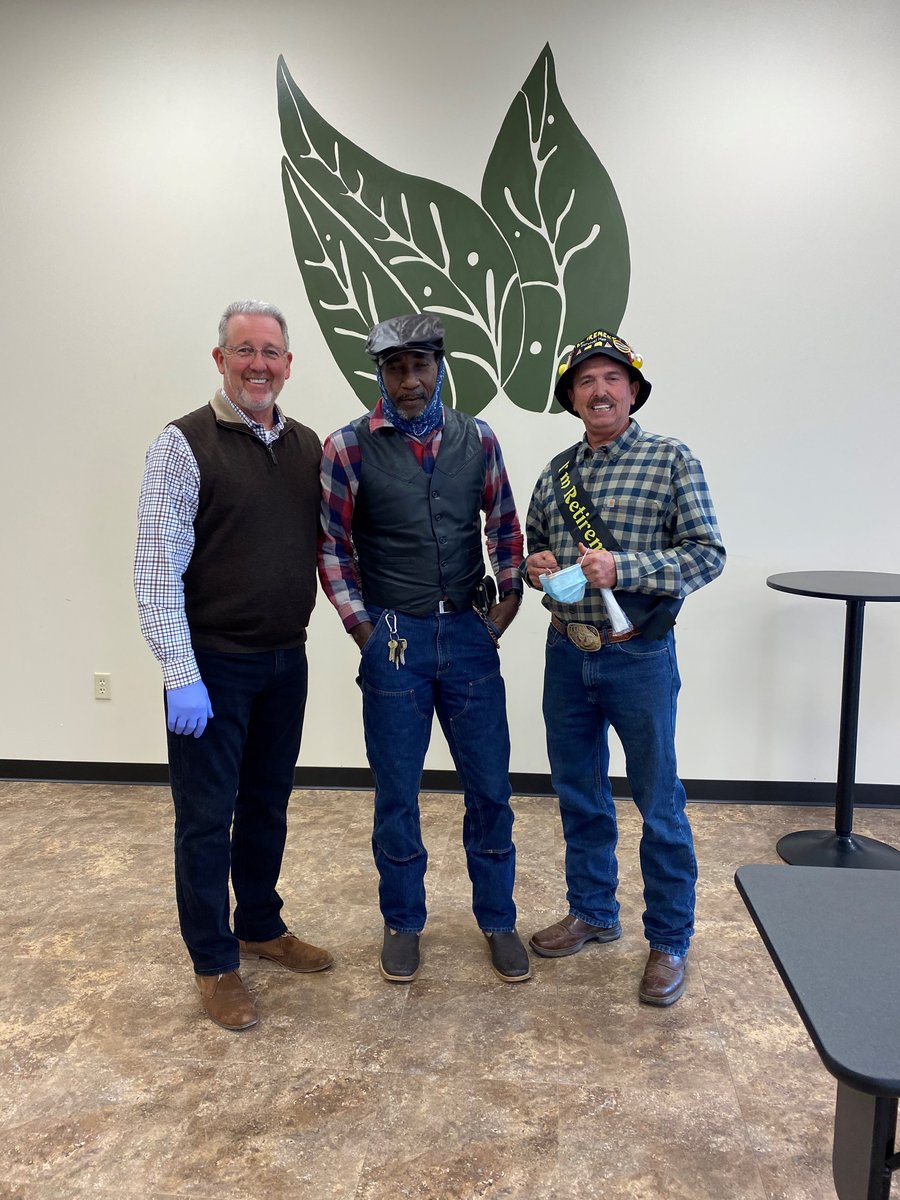